A small ceremony was organised by Jan Willem Martens, founding father of the precursor DSPE certification programme, and DSPE board members Bart Dirkx and Hans Krikhaar (president). The function preceded the second edition of the Techcafé, the new DSPE-Mikrocentrum collaboration, on 7 July at the Mikrocentrum premises in Veldhoven (NL).

Gijs Kramer and Jeroen Janssen received their certificates in person, while Rilpho Donker and Ingo van der Heijden, who were unable to attend, received theirs at a later date. The four had taken ECP2-certified courses between 2008 and 2017, while working at (and switching between) the high-tech companies Alten, ASML, Heidenhain, IBS Precision Engineering, and Philips.

Euspen’s ECP2 programme grew out of DSPE’s Certified Precision Engineer programme, which was developed in the Netherlands in 2008 as a commercially available series of training courses. In 2015, euspen, DSPE’s European counterpart, decided to take certification to a European level. The resulting ECP2 programme reflects industry demand for multidisciplinary system thinking and in-depth knowledge of the relevant disciplines. To promote participation, a certificate scheme was instigated. The Bronze certificate requires 25 points (one point equals roughly one course day), Silver requires 35 points and Gold 45 points, which qualifies a participant for the title ‘Certified Precision Engineer’. 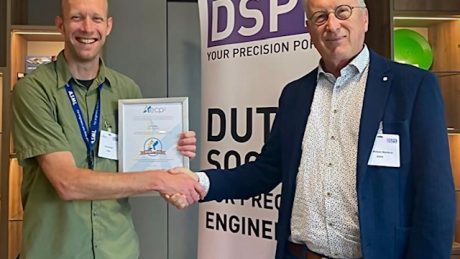 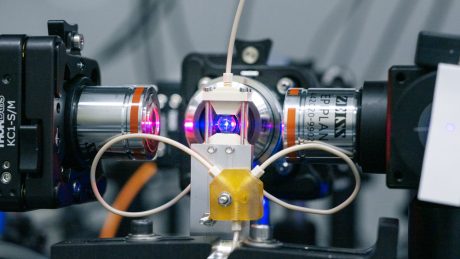 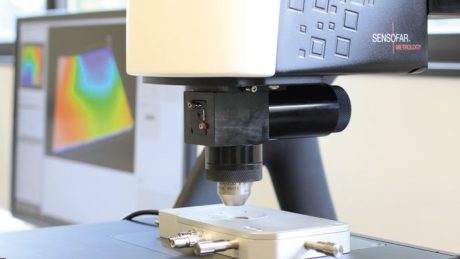