Jordy Nieuwhoff, optomechanical lead design engineer at ASML, has been awarded the Bronze certificate from the ECP2 programme, a European certified precision engineering course that is a collaboration between euspen...

Jordy Nieuwhoff, optomechanical lead design engineer at ASML, has been awarded the Bronze certificate from the ECP2 programme, a European certified precision engineering course that is a collaboration between euspen and DSPE. He is the fifth person to receive this certificate since the first one was presented in 2015.

Euspen’s ECP2 programme grew out of DSPE’s Certified Precision Engineer (CPE) programme, which was developed in the Netherlands in 2008 as a commercially available series of training courses. Inspired by the success of this programme, euspen decided in 2015 to take certification to a European level. The resulting ECP2 programme reflects industry demand for multidisciplinary system thinking and an in-depth knowledge of the relevant disciplines. In 2019, euspen gained Erasmus+ funding from the European Union for developing a European framework for training in precision engineering for the advanced manufacturing sector, to increase the availability of specialised training courses in multiple European countries

Back to the Netherlands now, home of both the certification scheme and winner Jordy Nieuwhoff. As a boy, Jordy spent many hours with father at home and at his work as an instrument maker. Later, Jordy went on to study fine-mechanical engineering in Utrecht, where his assignments included the design of instrumentation for both astronomy (at University of Utrecht and at TNO) and free-electron lasers and masers for use in nuclear fusion research at FOM Nieuwegein (now DIFFER in Eindhoven). Thus, he was acquainted with optomechatronics from his early days.

After graduating from the University of Applied Sciences Utrecht in 2004, he enrolled at ASML in Veldhoven as a junior optomechanical design engineer and started working on the development of a level sensor for wafer metrology. Next, he spent for three and half years as a lead production engineer at an ASML site in Taiwan, in charge of production transfer, site extension and training. In 2011, he returned to Veldhoven to become an optomechanical lead design engineer concerned with laser beam alignment for the EUV source of ASML’s NXE platform, including tooling, metrology and actuation for beam steering.

Reflecting on the programme, Nieuwhoff mentions that he especially enjoyed the Summer school Optomechatronics, which he attended in 2012 at TNO’s in Eindhoven. “It gave me a headstart in my ‘old’ field after returning from my operational job in Taiwan. The case we had to elaborate (the design of an actively controlled delay line for interferometry over large distances, ed. note) brought back a lot of memories. I would recommend this Summer school (which is currently not on the course calendar, ed. note) to anyone who wants to get an overview of the field. It creates awareness and will help people in communicating with their colleagues in multidisciplinary teams working on optomechatronic designs.” 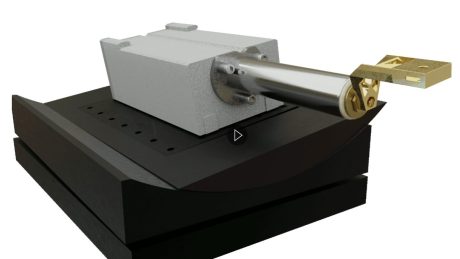 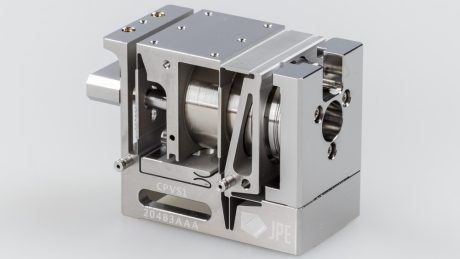 Decreasing stiffness at the cost…

Minimising power dissipation is critical for applications in cryogenic environments. 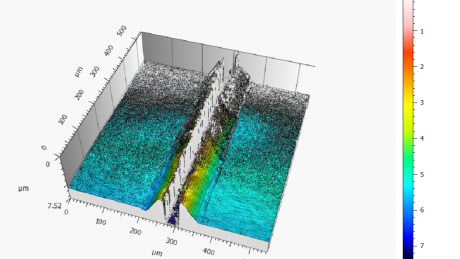 In-line interferometry of nanometer-scale profiles in flexible electronics has been developed for application on a moving flexible foil.